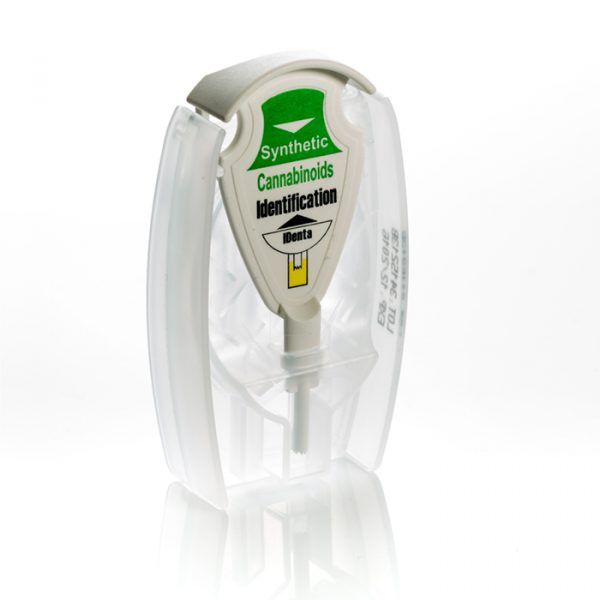 The drug rapid testers from Touch&Know provide clear results within a few seconds and are accurate and reliable even at extreme temperatures. The innovative test method avoids direct contact with chemicals or test substances.

Thanks to high-quality components, all drug tests from Touch&Know can be used for up to three years from the date of manufacture.

Synthetic marijuana or K2 is a psychoactive herbal and chemical product that, when consumed, mimics the effects of marijuana. It is better known under the brand names K2 and Spice, both of which have become general trade names referring to synthetic marijuana. Increased concentrations of metabolites in urine can be detected within hours of ingestion and remain detectable for 72 hours after smoking (depending on use/dose).