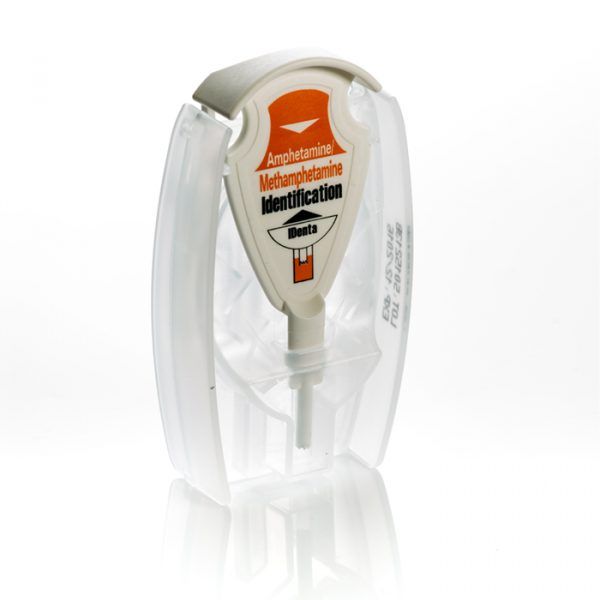 The drug testers from Touch&Know provide clear results within a few seconds and are accurate and reliable even at extreme temperatures. The innovative test method avoids direct contact with chemicals or test substances.

Thanks to high-quality components, all drug tests from Touch&Know can be used for up to three years from the date of manufacture.

Amphetamines are a class of potent sympathomimetic substances with therapeutic applications. Acute higher doses lead to increased stimulation of the central nervous system and cause euphoria, alertness, reduced appetite and a feeling of increased energy and strength. Cardiovascular reactions to amphetamines include increased blood pressure and cardiac arrhythmias. More acute reactions include anxiety, paranoia, hallucinations and psychotic behavior. The drug has a half-life of 4-24 hours in the body. About 30% of amphetamines are excreted in urine in unaltered form and the rest as hydroxylated and deaminated derivatives.